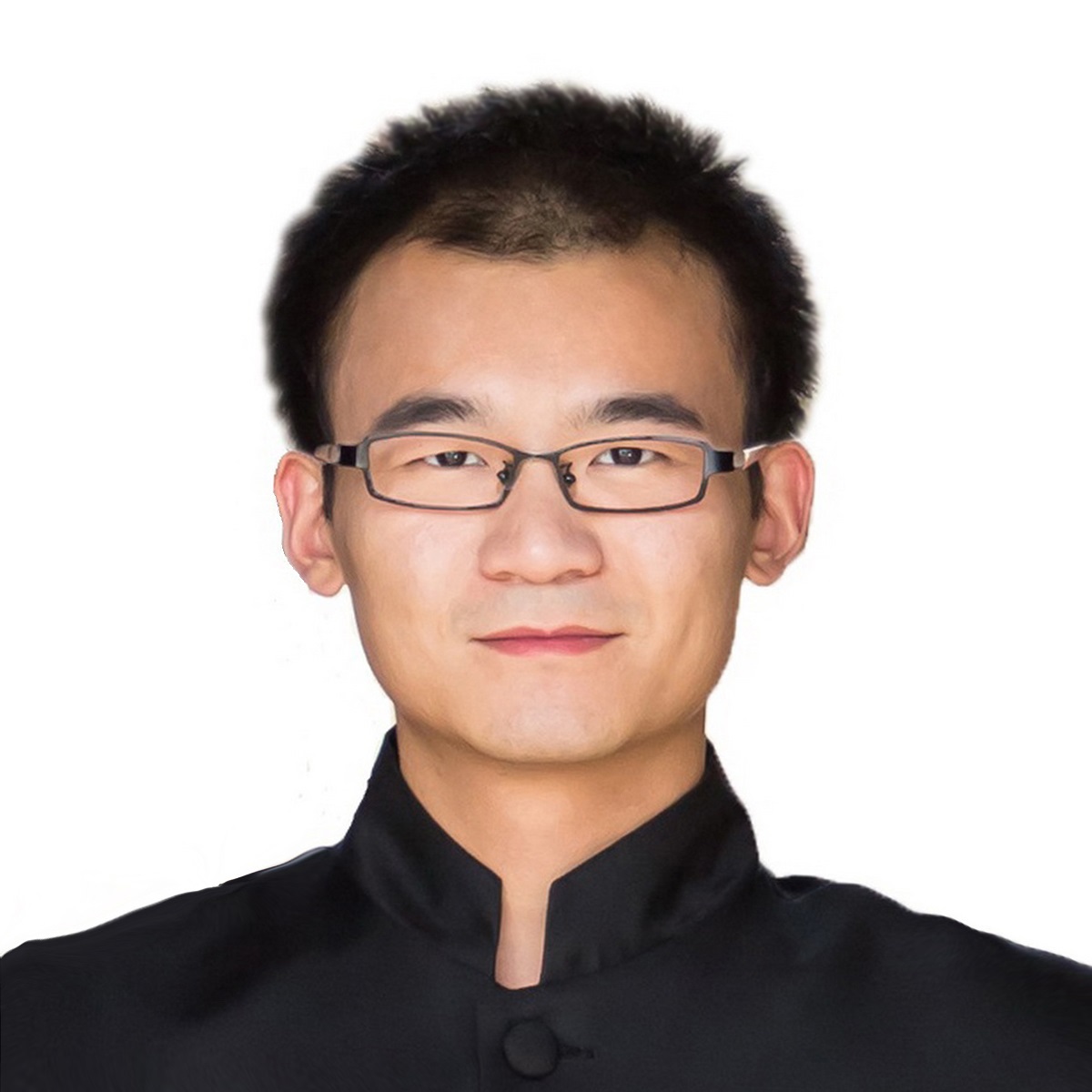 Working on blockchain, cryptography, and DApps.

The rising of crowdsourcing empowers open collaborations over Internet: a requester can get data/services from a crowd of people called workers. The idea fosters many successful applications, such as Waze, Uber and Airbnb. All these existing crowdsourcing systems are launched by third-parties, while the reduction of the reliance on third-parties is more and more desirable in practice due to tremendous real-world incidents such as Uber’s data breach. Therefore, it becomes enticing to build decentralized crowdsourcing platforms atop the permissionless blockchain. Nevertheless, bearing various inherent issues of blockchain, to decentralize crowdsourcing in a meaningful way is fundamentally challenging, and still corresponds to many interesting open problems. This research focuses on answering how to overcome these intrinsic blockchain issues to decentralize the crowdsourcings of human knowledge, machine learning tasks, and physical resources, respectively. First, in a decentralized crowdsourcing system for human knowledge, the transparency of blockchain will cause data leakage and identity breach. A private and anonymous crowdsourcing framework is proposed to overcome the challenges caused by the intrinsic transparency of blockchain. Second, the blockchain-based smart contract cannot perform computational-intensive machine learning analysis. The research proposes a cheap and simple incentive game to enable complex randomized programs (particularly deep learning) atop blockchain. The incentive game is hosted via a smart contract, through which one can outsource machine learning tasks to a crowd of workers. Last but not least, the research will also address other fundamental issues, such as the design of blockchain light client and the decentralization of crowdsourcing physical resources.